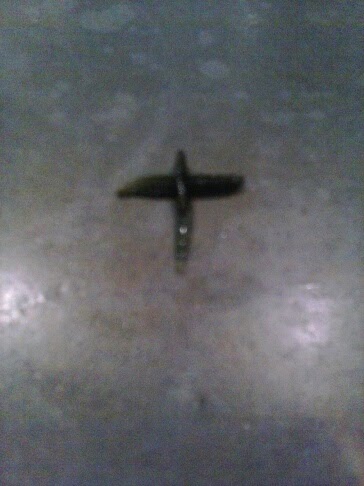 Hey Remember That Time When

George W. Bush said the 9/11 terrorists were cowardly, and Bill Maher said something like well, you know, they are a lot of things, but if you pilot an airplane into the side of a building you are hardly a coward, and he quote unquote enraged viewers for making what on the surface appears to be a perfectly logical comment; of course he ALSO said around that time that the U.S. might have a bit of a cowardly streak about them/us for lobbing cruise missiles at targets that were 2,000 miles away, and this could have got some danders up here and there, collective and otherwise.  Anyway, remember when he had to issue an apology for saying these things, specifically that he in no way meant to criticize the men and women in uniform but instead elected officials and the government (which, again, seemed perfectly obvious to me the first time around)?

Boy, that sure was funny, that was.